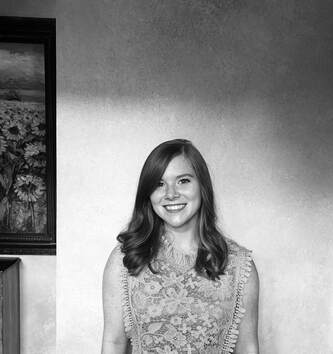 Jennifer was born and raised in Clarksburg, WV.  She began dancing at the age of two with Roman Rose.  She competed in gymnastics at Ariel Port in Fairmont, WV from the age of seven until the age of eleven.  Jennifer cheered all three years while attending Washington Irving Middle School and was part of the first team to win a County Championship.  While attending Robert C. Byrd High School, she was part of the cheer team to win three state titles.  She also competed in All Star Cheerleading at North Central Athletics for four years and helped coach and teach classes after graduating high school.  As a student at Fairmont State University, she was part of the Acrobatic and Tumbling team.

Jennifer graduated in May 2019 with a Bachelors degree in Exercise Science and a minor in Psychology.  She will be attending a Physical Therapy Assistant Program this upcoming fall.

Jennifer hopes to always coach, teach, and help others succeed and grow a love for their sport.