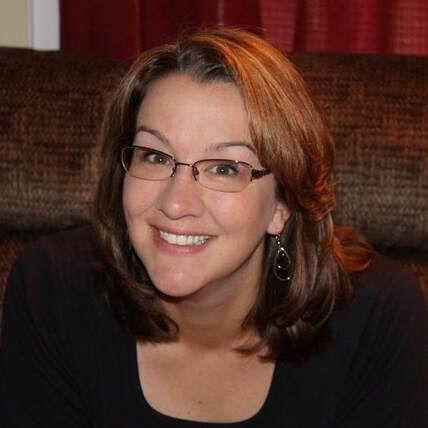 Michele started dancing at the age of three and continued to dance for fifteen years with Ramona Rose School of Dance.

At WVU, she took a variety of dance and theater  classes as she studied to become a nurse.

After graduation, she moved to Oak Hill and started auditioning for community theater productions. She performed at Soldier’s Memorial Theater and Princess Play House, but found her home at the Historic Fayette Theater.  Michele served as the Children’s Theater director from 1997-2002. Afterward, she continued to create choreography for their children’s theater productions until retiring in 2017. While at the theater, she acted, directed, produced, created costumes, ran lighting, built sets, and everything in between. She also was cast in a two women show called “Grace and Glorie”, which won the WV Community Theater competition.

“You always have two choices: your commitment versus your fear.” Sammy Davis Jr.